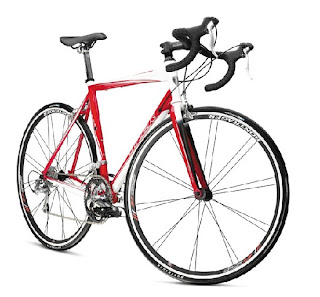 Learn about the local health and economic impacts of bicycling, and receive updates to the Jefferson County Bicycle Plan on Tuesday, June 21, 2011 at the Dwight Foster Public Library Community Room in Fort Atkinson.

Beginning at 6pm, the first hour of the program will feature presentations by John Raub from 2Rivers Bicycle and Outdoor (a new bike shop in Fort Atkinson), along with Steve Grabow from the UW Extension, Jefferson County Office, as well as Joe Nehmer, Jefferson County Parks Director. After the formal presentations conclude, the program will move to the bike shop for an open house, reception and information networking opportunities among participants. The bike shop is located on the Glacial River Bike Trail at 102 W. Sherman Street. Food and beverages will be available.

This is the first in a series of Bicycle Forums, and the objectives are:

See how you can Enjoy Jefferson County – on your bicycle!