A Christmas Story – The Musical 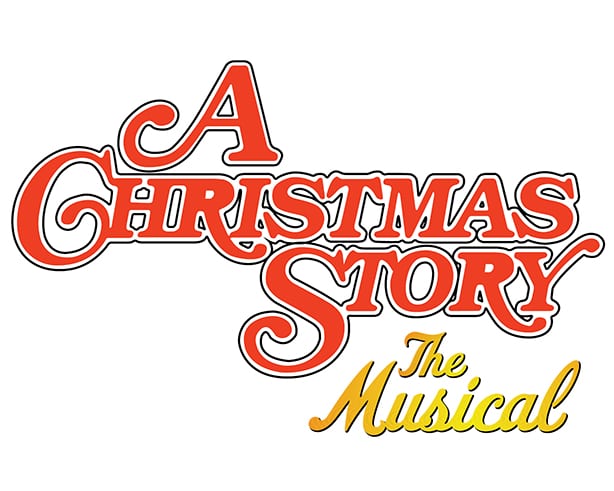 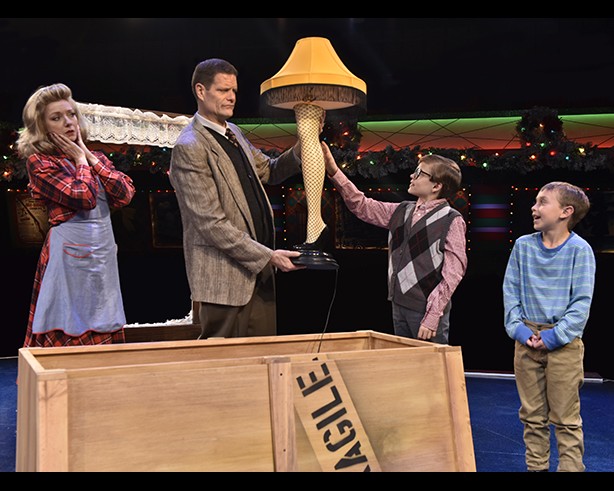 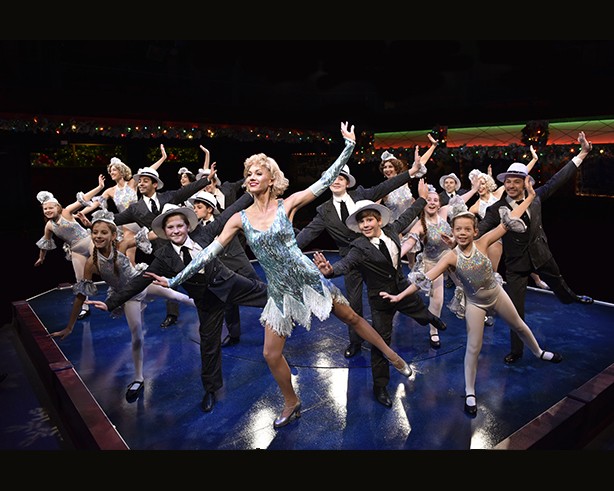 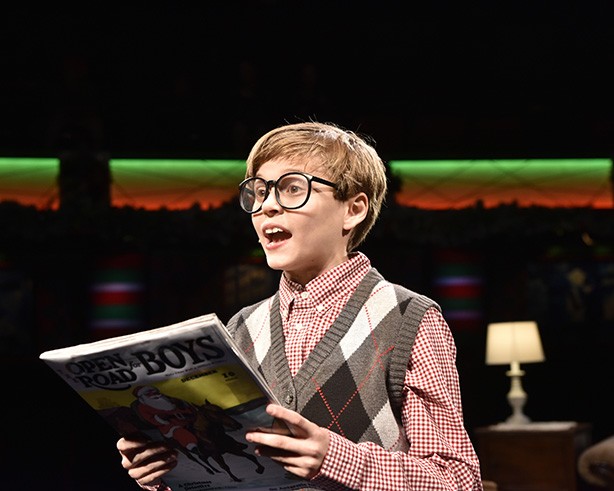 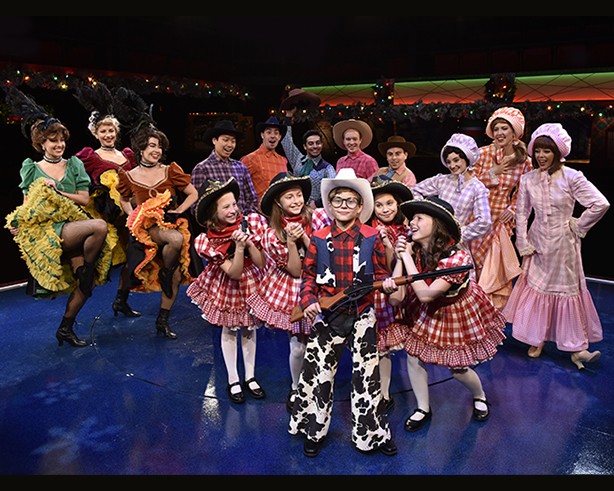 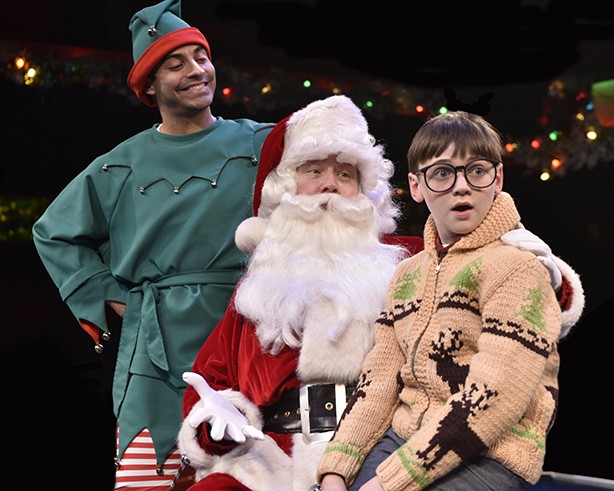 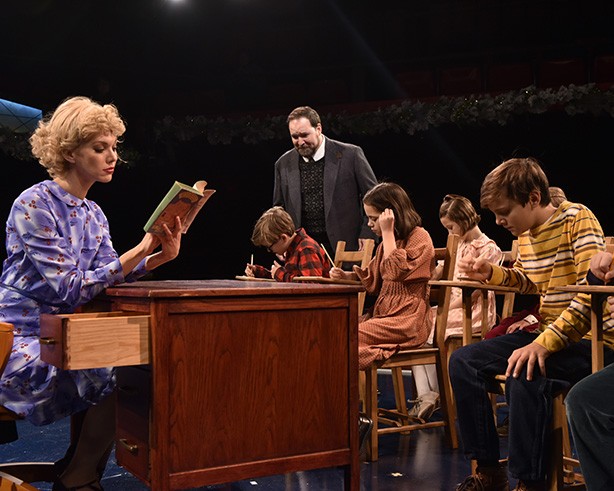 Ralphie wants only one thing for Christmas: An Official Red Ryder Carbine-Action 200-shot Range Model Air Rifle. A CHRISTMAS STORY The Musical is the hilarious account of Ralphie’s desperate quest to ensure that this most perfect of gifts ends up under his tree this Christmas. It is based on the classic 1983 movie that has become a holiday tradition that millions wait for every year. Featuring a funny and heartfelt score by Benj Pasek and Justin Paul who wrote music for the hit movie LA LA LAND (for which they won an Academy Award); the hit Broadway show DEAR EVAN HANSEN, the new hit movie THE GREATEST SHOWMAN, A CHRISTMAS STORY The Musical captures holiday wonder with such deliciously wicked wit that it is sure to delight children and grown-ups alike!

Home for the Holidays!

Local shopping is the best way to stay safe and support your community.  Here are some sweet shopping events in Cambridge!
Read More

A recognition bench was recently placed along the Glacial River Trail north of Fort Atkinson recognizing Joe Nehmer for his years of service with Jefferson...
Read More
Thanks for signing up!
Jefferson County Tourism Council (JCTC) PO Box 243 Jefferson WI 53549 Contact Us