RAY BONNEVILLE is a poet of the demimonde who didn’t write his first song until his early 40s, some 20 years after he started performing. But with a style that sometimes draws comparisons to JJ Cale and Daniel Lanois, this blues-influenced, New Orleans-inspired “song and groove man,” as he’s been so aptly described, luckily found his rightful calling. 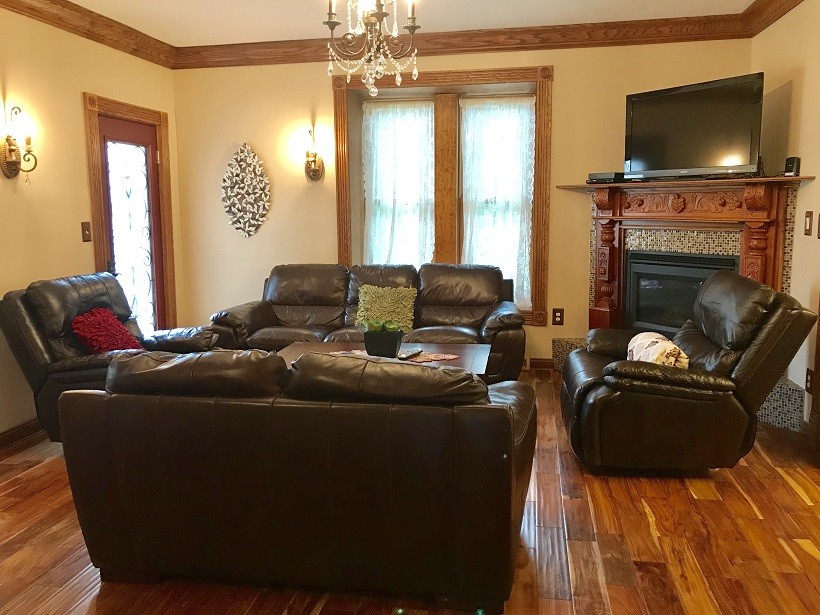 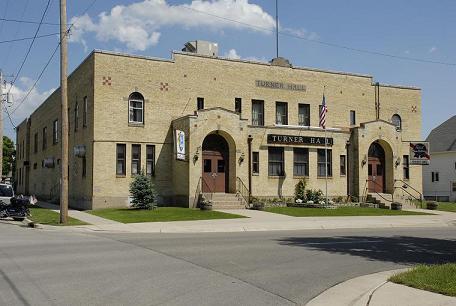 A New Year’s Eve to Remember Planned in Watertown 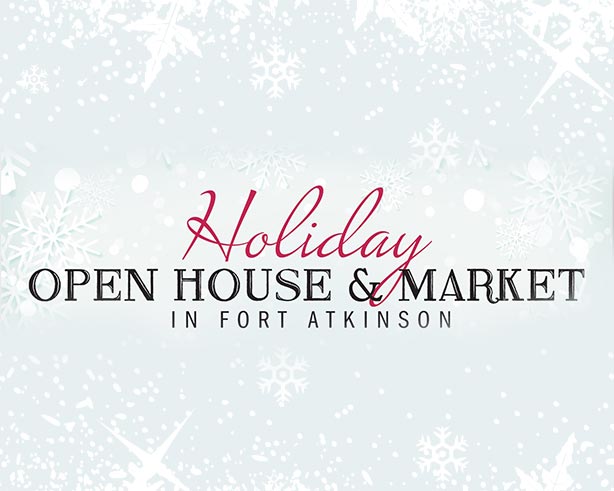 Holiday Events in Fort Atkinson are in Full Swing!

The holidays are in full swing this weekend in Fort Atkinson! At the annual Holiday Open House & Market, shoppers will get all the small...
Read More 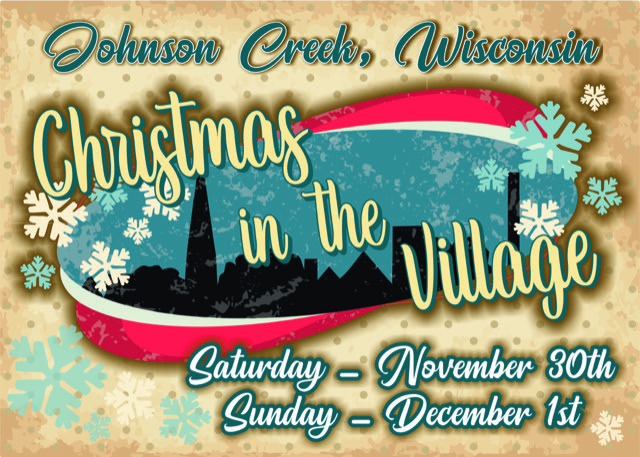 Christmas in the Village: The Spirit of the Season is in Johnson Creek

This weekend, the Village of Johnson Creek turns into a winter wonderland, full of the holiday spirit! Small-town charm with big ideas!
Read More