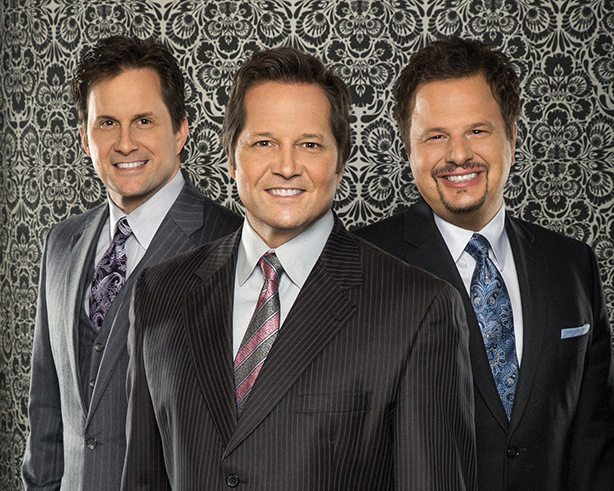 Ronnie and Michael Booth’s father, Ron, immersed his sons in Southern Gospel music from an early age, performing with him until he retired in 1998 and they continued on their own. Paul Lancaster joins them now as the third member of the Booth Brothers trio. Ronnie, Michael, and Paul love Southern Gospel music. They believe it touches the soul and offers encouragement and hope. By singing and ministering to audiences through word and song, these gentlemen are fulfilling God’s call for their lives. These men are deeply committed to musical excellence yet have a greater desire to impact the hearts of those listening to their music. Refreshing humor, inspiring songs, and encouraging words are embedded in every concert. This trio has been acknowledged as one of the finest in the business, having received many awards including Song of the Year, Album of the Year, Trio of the Year, Male Group of the Year, Best Live Performers, Artist of the Year and more. Although the group is grateful for the recognition, their aspiration is for all honor and glory to be God’s alone. 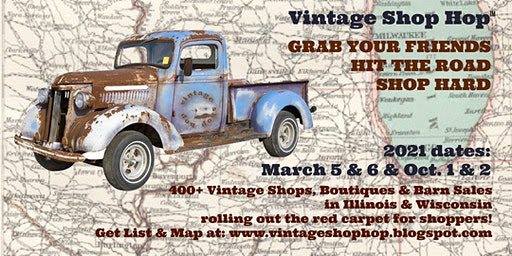 Hop on Over to the Vintage Shop Hop!

Grab your friends, hit the road and join us at the Vintage Shop Hop!
Read More

Spring into a new season in Fort Atkinson!

Spring is just around the corner, and we can’t wait for the bright sunshine, colorful flower blooms, and the return of songbirds. Spring officially starts...
Read More

Mid-winter is a prime time of year to hit the pause button with a spa day and allow your mind, body, and soul to feel...
Read More