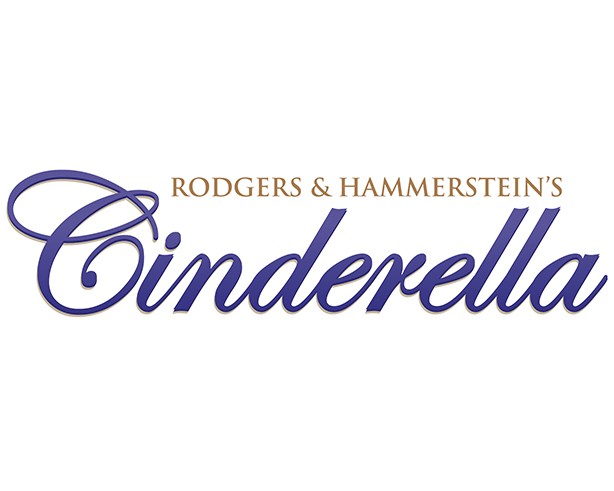 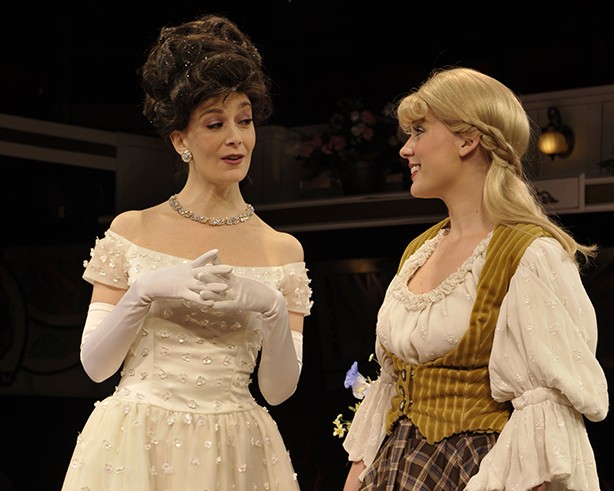 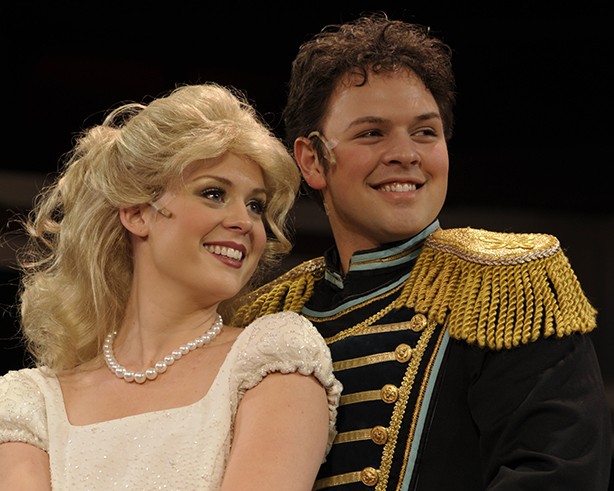 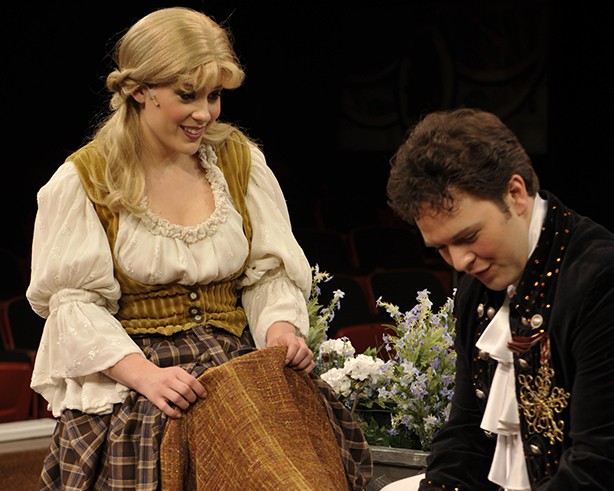 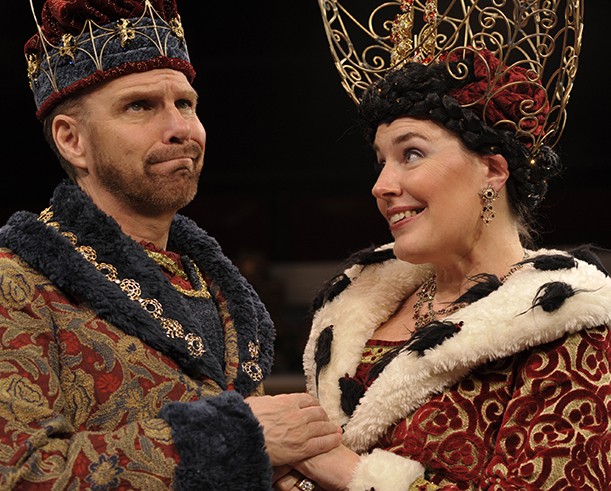 Fresh from the success of OKLAHOMA, SOUTH PACIFIC, and THE KING AND I, Broadway’s greatest composing team wrote an original musical comedy – the first of its kind – to be performed live on TV in 1957. It was the most watched program in television history in its original airing starring Julie Andrews. There have since been two more spectacular TV productions over the years starring such greats as Lesley Ann Warren, Ginger Rodgers, Whitney Houston, Whoopi Goldberg, Jason Alexander, and many more. Now you can enjoy this live stage production of Rodgers and Hammerstein’s musical adaptation of one of the world’s most enduring love stories. This is a show designed to delight the child in all of us. Whether you’re eight or eighty you’ll be captivated by its humor, its romance, its beauty, and its great, great music.

Deck The House Kicks Off in Jefferson County!