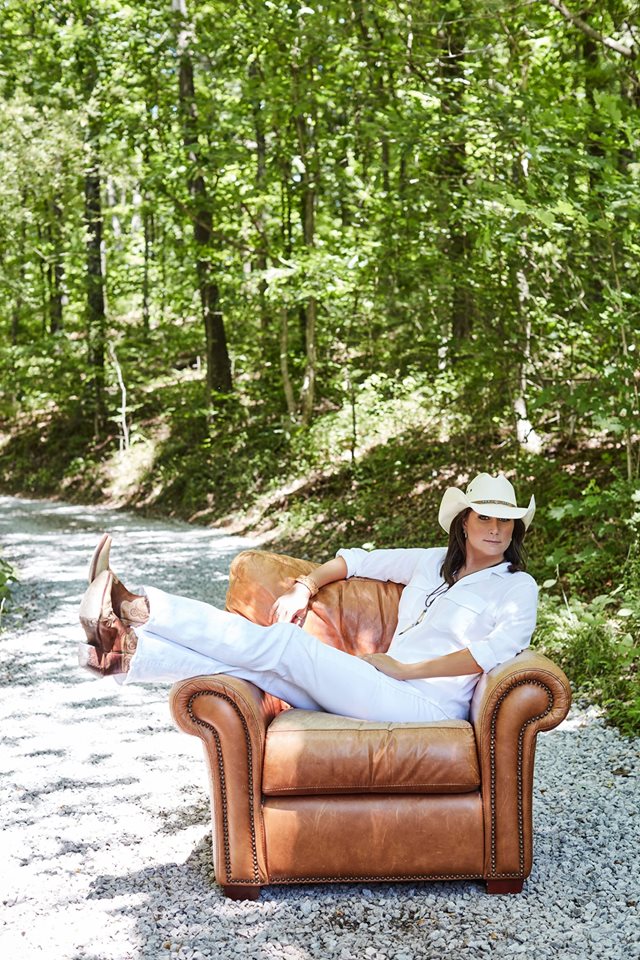 Terri Clark at the Gobbler Theater

with Angie Keilhauer as the Opening Act

Hailing from Medicine Hat, Alberta, Canada, Terri Clark got her start by playing for tips at Tootsie’s Orchid Lounge, a legendary honky-tonk bar across the alley from Nashville’s historic Ryman Auditorium. With over 5 million albums sold, critically acclaimed international tours, and hit singles such as “Better Things To Do,” “Poor Poor Pitiful Me,” “Girls Lie Too,” “Northern Girl,” and “I Just Wanna Be Mad,” Terri has solidified her place in the history books of country music. The 3-time JUNO Award winner holds the honor of being the only Canadian female member of the legendary Grand Ole Opry.

Averaging a grinding 17-20 shows a month, Angie Keilhauer has played over 1000+ live shows all over the US and Central America- all while building an incredibly vast and loyal fan base. In just five years of touring she has produced two original top 5 albums, landed several performances on prime time television, released a single with Jordan Fisher (of the Moana soundtrack and Dancing with the Stars) for Walt Disney World, and was recently featured in Rolling Stone Country as one of their top ten “Artists You Need to Know”.

A Staycation in Jefferson County

How we shook off the quarantine cobwebs and enjoyed a staycation in Jefferson County.
Read More