Wizards of Winter at Gobbler Theater 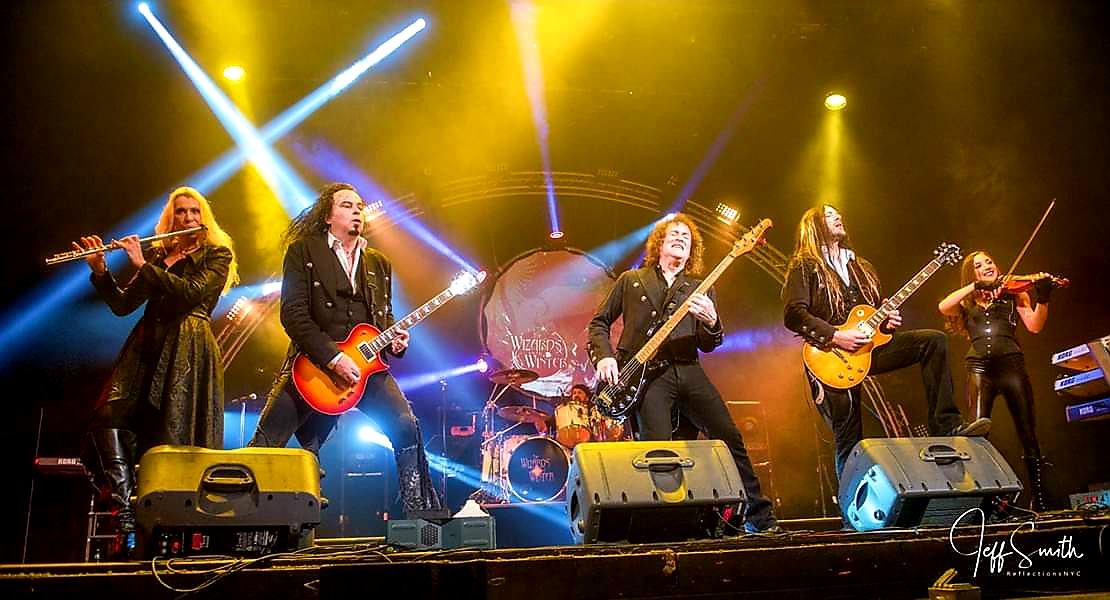 The Wizards of Winter

at The Gobbler Theater

Wizards of Winter was originally formed in the winter of 2009 as a way to give back to their hometown community. The local town’s food pantry was in severe financial straits and in response, band leader Scott Kelly was looking to hold a holiday concert event to support the cause. Kelly was keenly aware of the success that symphonic-rock monolith Trans-Siberian Orchestra had acquired with their perennial Christmas pageantry. Kelly, multi-talented keyboardist took it upon himself to create a TSO tribute project, one that featured world-class musicians to emphasize his deep love for the arena-level prog-rock avatars that inspired him as a player. He approached his wife Sharon Kelly (Lead Vocal/ Flutist) and Bassist, Steve Ratchen regarding the concept, and both liked the idea. With the three of them as a nucleus, they scoured their personal address books and convened a team of stellar musicians from seasoned professionals to well-respected locals whose capability for excellence filled the projects needs. Under the banner Wizards of Winter, the ensemble was able to give back to the community with several performances of holiday music of The Trans- Siberian Orchestra in late 2010.

Wizards of Winter performs at 7 p.m.

A Staycation in Jefferson County

How we shook off the quarantine cobwebs and enjoyed a staycation in Jefferson County.
Read More