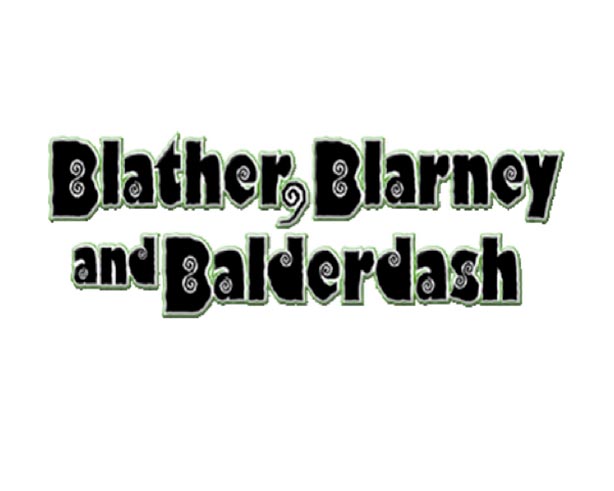 The story: Three hilarious and action-packed Irish folk and fairy tales collide in raucous laughter when a trio of wild and crazy leprechauns try to help tongue-tied shepherd Fin O’Grady learn to tell a story and win the hand of his one true love. Assisted by the wee folk of Ireland, Blather, Blarney, and Balderdash enact ’The Hunchback of Knockgrafton,’ in which a simple man’s gentle nature wins him an unexpected prize and a cruel counterpart learns that it’s not a good idea to mess with little people. In ’The Griffin’s Feather,’ young Aidan bravely encounters a sneezing girl, a frenzied farmer, and a bombastic boatman before snatching three feathers from a hen-pecked griffin in order to cure a sleeping beauty. In ’The Bird, the Mouse, and the Cricket,’ a courageous lass and three magical animals risk their necks to help a sour prince regain his lost laughter. At last, the shy Fin discovers that a story is a treasure that increases the more you share it. This uplifting comedy combines clever dialogue with slapstick humor the whole family will enjoy.

Deck The House Kicks Off in Jefferson County!