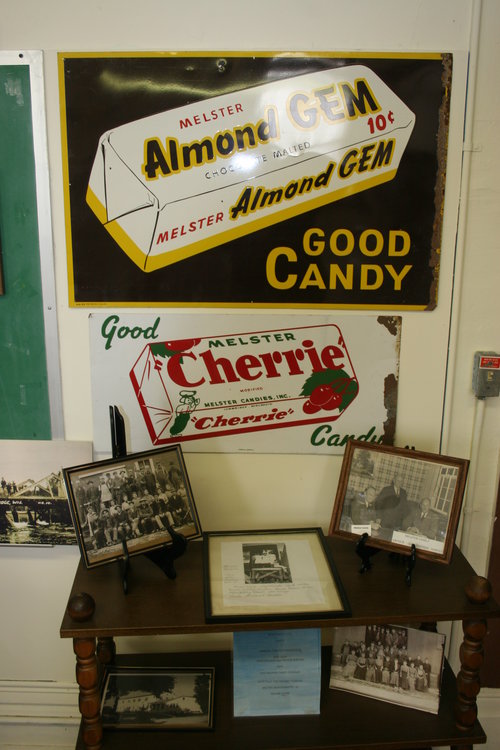 Open mid-May through mid-October, Saturdays (Except Holidays), 10 am to 3:00 pm Special group tours can be arranged with a local curator.

Open mid-May through mid-October, Saturdays (Except Holidays), 10 am to 3:00 pm

Special group tours can be arranged with a local curator.

Built in 1906, the present Historic School was once the only school in our town. It was home to eight grades as well as four high school grades. There was no gym or cafeteria. Basketball games were all played in what was known as the Park Opera House. Everyone either went home for lunch or carried a cold lunch. The beautiful Historic Gym was finally built in 1939.

In 1991-02 a new middle school opened and the school board sought “Requests for Proposals” for the 1906 School Building. A citizens group organized to turn the former school into a museum and on March 1, 1997, the Cambridge Historic School Foundation, Inc. opened its doors to the public and later that year, the 1906 School Building was accepted and listed on the Wisconsin and National Register of Historic Places.