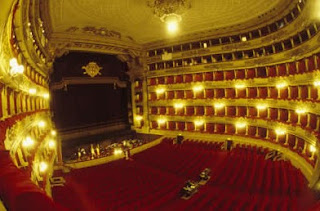 A favorite holiday tradition in November and December is attending some of the great plays and shows hosted by the many wonderful entertainment venues in Jefferson County.

Come December, you’ll want to take a break from shopping, decorating, wrapping and baking by attending some of these great shows: John McGivern’s Home for the Holidays on December 3 at the Young Auditorium in Whitewater will entertain you with McGivern’s take on his Catholic upbringing in 1960’s Milwaukee. You can also enjoy the radio drama “A Christmas Carol” in Lake Mills at the LD Fargo Public Library that evening. At the Young Auditorium, the UW-Whitewater Music Department presents their annual Gala Holiday Concert on December 4, showcasing nearly all of the department’s ensembles and small groups. One of the most traditional of all holiday shows is the Nutcracker, and you can catch that on December 11 at the Young Auditorium. Reserve your tickets with the Jefferson Council for the Performing Arts to see The Lettermen on December 19, as they croon their famous songs from the 1960’s and beyond. And on the last day of 2010, make plans to go to the Fireside in Fort Atkinson to see Ring in the New 2011, where a live band and talented cast will perform songs from some of America’s greatest artists.

There’s no need to fly to New York City to catch the shows on Broadway when we have so many great theaters and opportunities right here in Jefferson County! 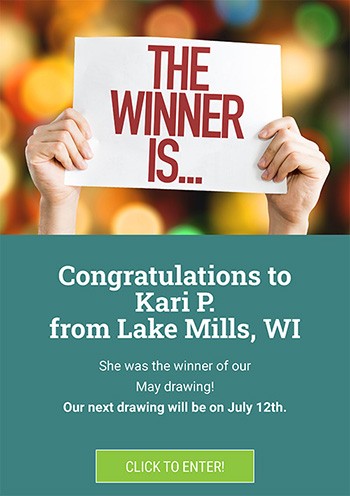 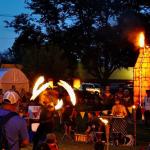 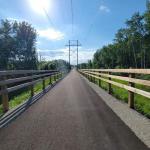 The Interurban Trail – An Exciting Addition to Jefferson County
On June 4, 2022, a ribbon was cut, a celebration was had, and a new trail was officially open in... 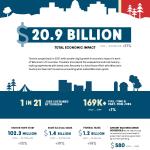