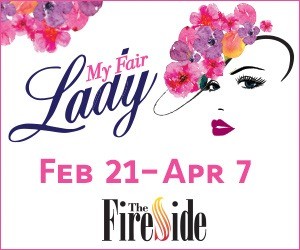 Often called the World’s Greatest Musical, Lerner & Loewe’s MY FAIR LADY is Broadway classic which won six Tony Awards including Best Musical. Its popular film adaptation took home eight Oscars including Best Picture. MY FAIR LADY has entertained over a billion people worldwide with its enchanting Cinderella story about Eliza Doolittle, a bedraggled, cockney flower girl who is transformed into an elegant lady by the brilliant and irascible Professor Higgins by teaching her the proper way to speak. It is a beautiful show filled with gorgeous costumes, breath-taking dancing, rib-tickling comedy, and an unforgettable score featuring such hits as “Wouldn’t It Be Loverly,” “I’m Getting Married in the Morning,” and “I Could Have Danced All Night.” 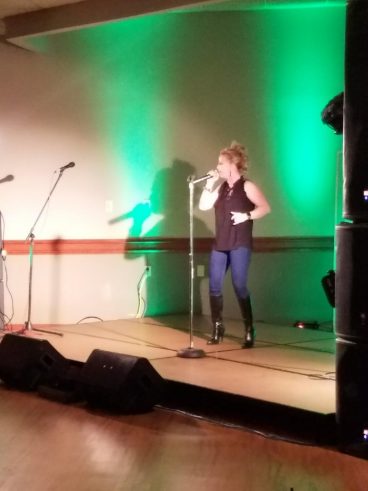 It’s a fun Karaoke competition, singers go head to head, and patrons help pick a qualifier during each round. There will be nine total rounds for each evening, so only 18 slots to sing are available. Pre-registration is available from 8am until 5pm on Mondays before the next competition. Six (6) random listeners get one of the 18 slots available for the next event.

On-site registration begins at 6:00pm at each venue. The remaining contestants are picked randomly from all who register. The singing starts at 7:00! 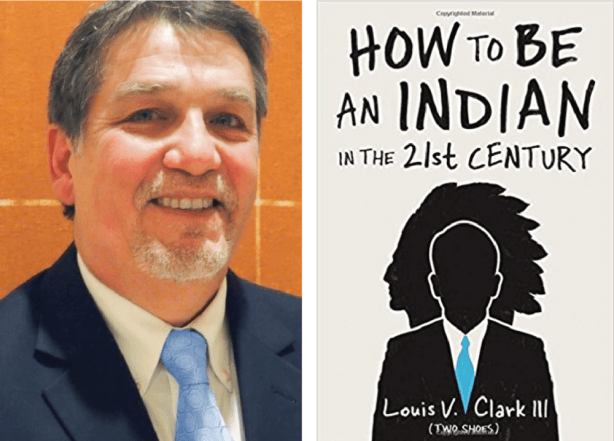 Oneida Indian author and poet Louis V. Clark III will read from his acclaimed book “How to Be an Indian in the 21st Century.”