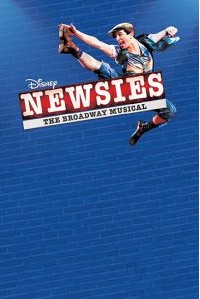 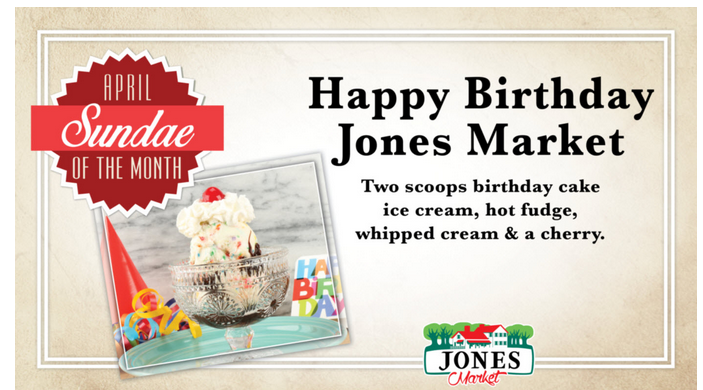 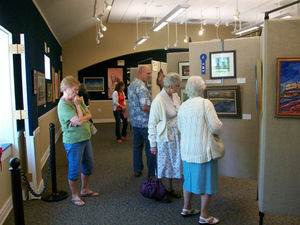 Part One of the Mary Hoard Art Show runs Thursday, March 22 through Saturday, April 7 from 9:30 a.m. to 4:30 p.m. at the Hoard Historical Museum.  Part One of this show features artwork by students in Kindergarten through Grade Eight that attend public, private, or home schools in the Fort Atkinson Area School District.

Part Two of the Mary Hoard Art Show runs from the Art Show Opening on Sunday, April 22 through Saturday, May 5 from 9:30 a.m. to 4:30 p.m. Part Two of this show features artwork by high school students that attend public, private, or home schools in the Fort Atkinson Area School District and adult artists living, working, or taking art classes in Jefferson County cities and rural areas. 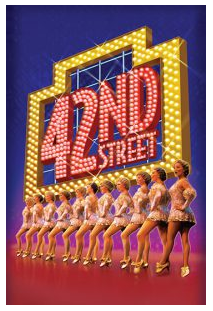 The ultimate show-biz musical, 42nd Street is a celebration of Broadway, Times Square, and the people who make the magic of musical theatre. Aspiring chorus girl Peggy Sawyer comes to the big city from Allentown, PA, and soon lands her first big job in the ensemble of a glitzy new Broadway show. But just before opening night, the leading lady breaks her ankle. Will Peggy be able to step in and become a star? With a score chock-full of Broadway hits, including “You’re Getting To Be A Habit With Me,” “Dames,” “We’re In The Money,” “Lullaby of Broadway,” “Shuffle Off to Buffalo” and “Forty-Second Street,” this show is every musical lover’s dream come true!