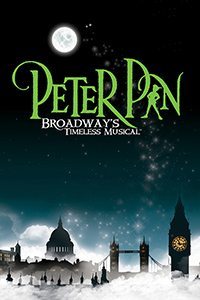 Part One of the Mary Hoard Art Show runs April 1 through Saturday, April 9 from 9:30am to 4:30pm at the Hoard Historical Museum.  Part One of this show features artwork by students in Kindergarten through Grade Eight that attend public, private, or home schools in the Fort Atkinson Area School District.

Part Two of the Mary Hoard Art Show runs from the Art Show Opening on Sunday, April 24 through Saturday, May 7 from 9:30am to 4:30pm. Part Two of this show features artwork by high school students that attend public, private, or home schools in the Fort Atkinson Area School District and adult artists living, working, or taking art classes in Jefferson County cities and rural areas. 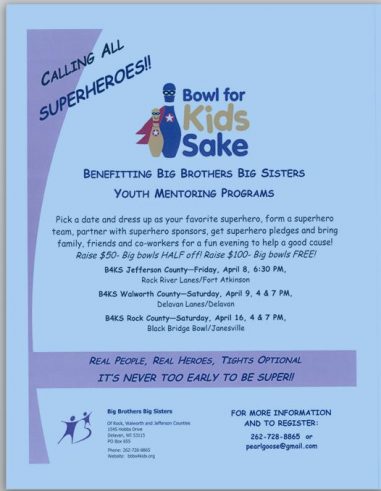 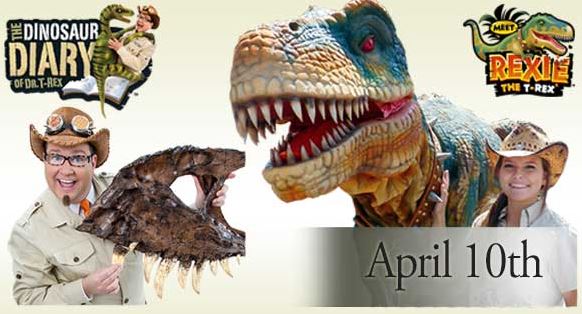 The Dinosaur Diary of Dr. T-Rex is an exciting educational experience that uses hilarious comedy, incredible life-size puppets, museum quality fossils, a multitude of dinosaur facts, audience participation, and a little bit of magic to encourage children to continue exploring the world of the dinosaurs through reading and writing. Dinosaur-handler, Paul Adams, is a virtuoso showman and holds everyone’s attention.

Ticket required for entry. Limited number of tickets available. Meet and get a photo taken after the show with 8-foot Rexie the T-Rex! Each experience includes a meet and greet with Rexie and a photo opportunity. More than one person can be included in the same photo. Tickets are per experience; up to four people can be included on one ticket. We encourage you to reserve your spot early! 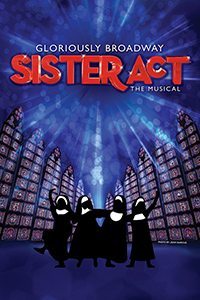 First it was a blockbuster movie starring Whoopi Goldberg. Then it was a hit Broadway musical that took New York and London by storm!  Now, direct from a successful National Tour, SISTER ACT comes to our stage in a brand new production as only The Fireside can give you. This hilarious, tuneful, exciting show tells the tale of Deloris – a Las Vegas lounge singer who witnesses a murder and is forced to hide in a convent pretending to be a nun – Sister Mary Clarence.  What follows is a rollicking, fast-paced comedy filled with nuns, cops, gangsters, mistaken identities, comic chases, rapid fire jokes, and a terrific score by the Academy Award winning composer of BEAUTY AND THE BEAST, THE LITTLE MERMAID, LITTLE SHOP OF HORRORS, and NEWSIES. 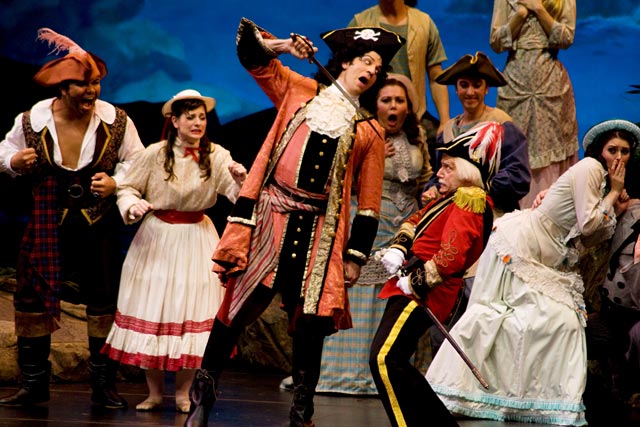 Maranatha Baptist University presents its 2016 spring play –The Pirates of Penzance –  on April 14-16 in MBU’s gymnasium.

The musical, directed by Carol Ruffin, features Brady Grismore as the Pirate King, Bethany Wright as Ruth, Daniel Kroll as Frederic, and Samantha Starr as Mabel.

Gilbert & Sullivan’s most popular musical, The Pirates of Penzance, centers around Frederic, who, at the age of 8, was mistakenly apprenticed to a pirate by his nursemaid Ruth. As the curtain rises, Frederic has just turned 21, and, having fulfilled his indenture, he chooses to abandon his pirate family and dedicate himself to their eradication-but will all go according to his plan? Find out in this rollicking musical sure to keep all entertained.

Join us at the all-new Jones Market for their Grand Opening event on April 15th & 16th.  Enjoy samplings of Jones Dairy farm sausage, ham, bacon, liver sausage, Canadian bacon and exclusive deli meats, as well as old-fashion hand-dipped ice cream and cold drinks.  In addition to breakfast sausage and our other classic items, you’ll find products that are exclusive to Jones Market such as their hot and mild Italian sausages, fresh brats, and new products.

This two-day event will feature fun giveaways, Jones recipes, and live music on Friday night from 5-7pm and on Saturday from 11-1pm and 5-7pm.  While you’re shopping for goodies, have your photo taken with the Jones Dairy Farm mascot “Pork Chop.” 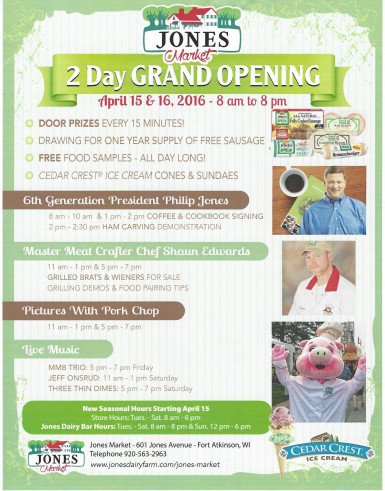 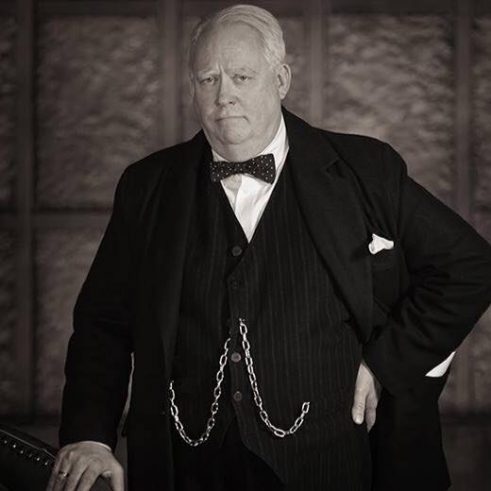 Sir Winston Churchill (as portrayed by Randy Otto) and Churchill’s Great-Grandson Jonathan Sandys present “The Dream – Conversations with My Great-Grandfather.”

On April 16, 2016, at the Old Friedens Church in Fort Atkinson, Jonathan Sandys, a great-grandson of Sir Winston Churchill, along with accomplished Churchill impersonator Randy Otto will recreate THE DREAM, Winston Churchill’slittle-known written account of his waking dream conversation with his own long-dead father, penned in 1947. Sandys and Otto bring the story to modern times in a touching and exciting manner by changing the roles to great-grandson Jonathan’s conversation with his great-grandfather Winston.

Tickets are $20 and this is a fundraiser for the Jefferson County Literacy Council.

The CD Players annual dessert show will be held at the Deerfield High School gymnasium.  Enjoy an evening of local musical entertainment from the Cambridge and Deerfield schools and communities!  Your  ticket includes the show and a choice of delectable desserts!  Proceeds support the CD Players summer musical, “Into The Woods.”