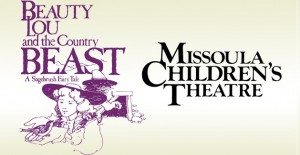 The performance will be held on Saturday, August 17 at 2pm and will be presented at the Young Auditorium.

Tickets for the August 17 performance on Saturday, August 17 at 2pm are available by calling 262-472-2222 or purchase online at the Young Auditorium 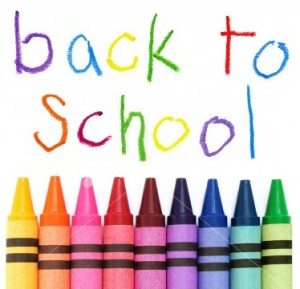 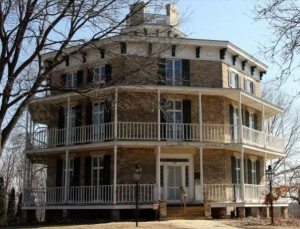 Enjoy the First Brigade Band Concert as you enjoy a relaxing afternoon with ice cream and other goodies while touring the Historic Octagon House and beautiful grounds where you can see the first Kindergarten building in the US.