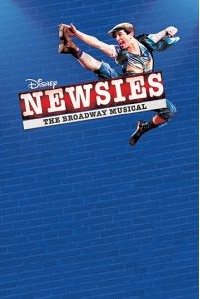 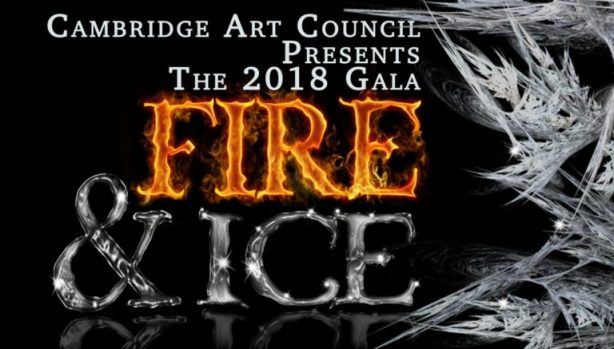 On Saturday February 24th., The Cambridge Arts Council presents their 6th annual festive night out, in celebration of the arts. Come meet and mingle with  our local artists, enjoy live music, appetizers and wine at Cambridge Winery.

Help your favorite fairy tale characters conquer the world – with STEAM activities! Children ages 5 and older are invited to this hands-on workshop at the Irvin L. Young Memorial Library in Whitewater. This program is part of the Libraries Transform initiative at area libraries; attend three or more Libraries Transform programs to win a prize.