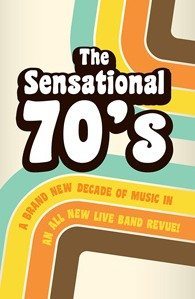 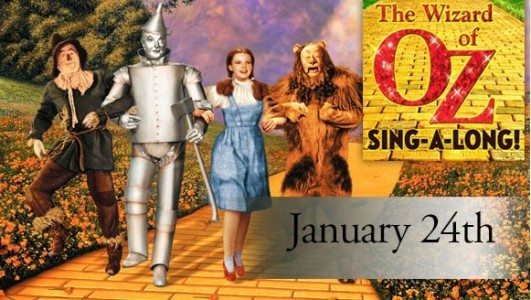 Calling all Wizards, Munchkins, Twisters, Witches, Broomsticks and Flying Monkeys! Celebrate the 75th anniversary of the film, and sing along with Dorothy, Toto, the Tin Man, Cowardly Lion, and the Scarecrow on the yellow brick road to Oz. The classic movie will be played on the big screen with subtitles for all the songs, and there will be several opportunities to interact with and participate in the fun beyond just singing. The film is still as fresh, frightening and funny as it was when first released in 1939. 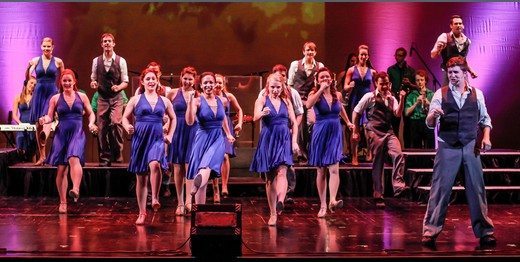 As “official ambassadors of Goodwill” for the University of Wisconsin-Madison, the WI Singers have evolved into a professional entertainment company, focused on Broadway caliber productions, hands-on educational opportunities, and community service.

Matinee at 1:30pm and evening show at 7pm