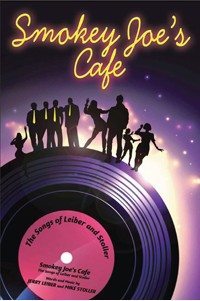 This critically acclaimed musical revue is a joyful celebration of the music of Jerry Leiber and Mike Stoller. You may not know the names but we guarantee you know their music. Leiber and Stoller, as much as anyone, virtually invented rock ‘n’ roll. SMOKEY JOE’S CAFE features nearly 40 of the greatest songs ever recorded, including Jailhouse Rock, Stand By Me and Fools Fall in Love. Performed live by a cast of some of the country’s best young performers! The original production ran on Broadway for five years and The Fireside’s exciting new staging of this smash hit musical is sure to bring crowds to their feet once again! 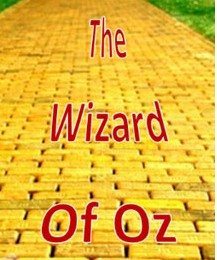 This musical adventure is a family classic that tells the story of Dorthy Gale, a young girl unhappy with life on her aunt and uncle’s Kansas farm. Dorothy yearns to travel “over the rainbow” to a different world, and she gets her wish when a tornado whisks her and her little dog, Toto, to the land of Oz. Having offended the Wicked Witch of the West, Dorothy is protected from the old crone’s wrath by the ruby slippers that she wears. At the suggestion of Glinda, the Good Witch of the North, Dorothy heads down the Yellow Brick Road to the Emerald City, where dwells the all-powerful Wizard of Oz, who might be able to help the girl return to Kansas. Along the way, she befriends a Scarecrow, a Tin Man, and a Cowardly Lion. They all join Dorothy on her odyssey to the Emerald City.

Marvel Studios Iron Man 3 pits brash-but-brilliant industrialist Tony Stark/Iron Man against an enemy whose reach knows no bounds. When Stark finds his personal world destroyed at his enemy’s hands, he embarks on a harrowing quest to find those responsible. This journey, at every turn, will test his mettle. With his back against the wall, Stark is left to survive by his own devices, relying on his ingenuity and instincts to protect those closest to him. As he fights his way back, Stark discovers the answer to the question that has secretly haunted him: does the man make the suit or does the suit make the man? 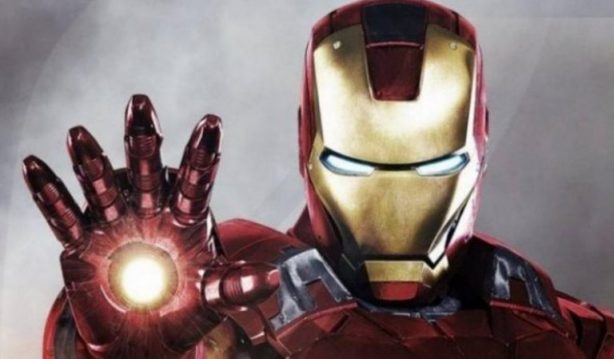 Fort Atkinson retail merchants take to the streets with the biggest bargains and hottest deals of the summer at the annual sidewalk sale. Bring the whole family for two days of fun! Visit the Chamber Brat Stand on South Water Street East for the best brats, burgers, and hotdogs!

Fort Atkinson – all over town

Enjoy the Daylight In The Swamp band (bluegrass) at the Picnic in the Park Concert Series held in downtown Cambridge at Veteran’s Park.