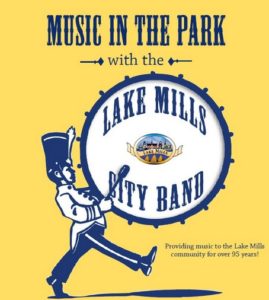 Five days of non-stop fun, food, music, animals, and so much more! 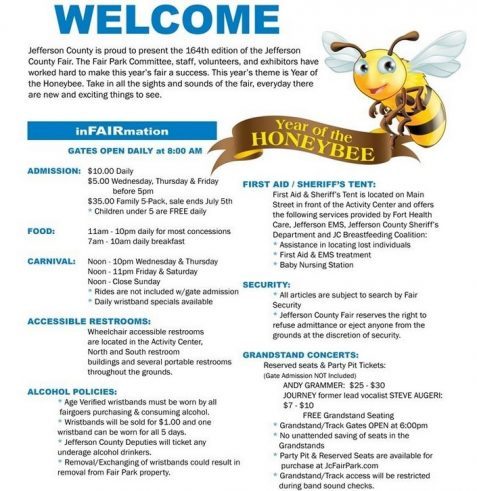 Registration begins at 6:30am with the run starting at 7:30am 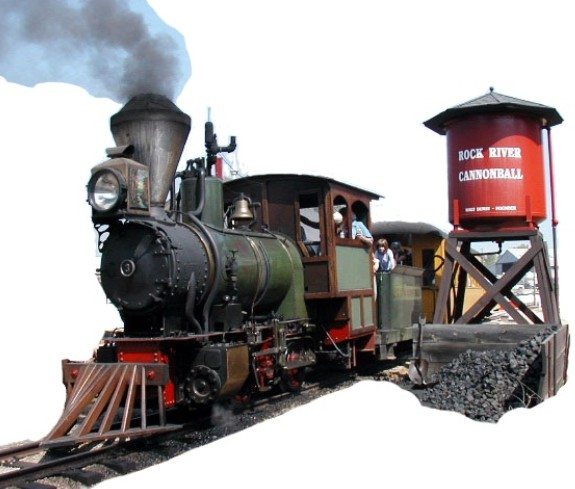 Formerly The Finger Prickin’ Good 5k, this event is now in its third year and continues to be a part of the success of the March 2 November Race Series.

Formed specifically as the first 5k trail run in Watertown, it’s race director, Bob Mudler, is a former Watertown High School and collegiate cross country runner and his love for a true cross country course is evident in the organization of the race. Boasting a beautiful replica breitling 5k run/walk and open 1k (for anyone that prefers a shorter challenge or simply wants to be a part of the festivities) through Watertown’s Brandt-Quirk park, the trail course has notable elevation changes but is not technically difficult to run or walk.

The Prick 5k does more than provide an outlet for those who want to challenge themselves on a cross-country route, however; it benefits two of Bob’s favorite causes: the Watertown High School Cross-Country Team and the Juvenile Diabetes Research Fund (JDRF).

The cost to participate in the 5k is $30.00 and the 1k open is free, with a monetary donation appreciated and given the day of. The Prick 5k is delighted to be a part of the M2N Race Series and all the added benefits the organization has to offer.

Packet pick-up: 12pm-6pm Fri, July 8 in The Harvest Restaurant at the Watertown Regional Medical Center from 11:30am – 6pm or after 7am the day of the race.

Join us for the 13th season of Fort Aktinson Cruise Nights for music, food, old cars, and more! Featuring over 400 vehicles including restored vintage trucks, tractors, and classic automobiles. The Fort Atkinson Generals will provide the food stand and Kent’s Ice Cream will have their famous Big Bar available for purchase.