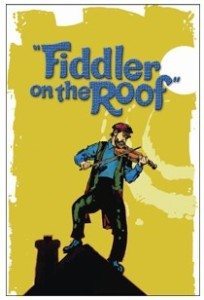 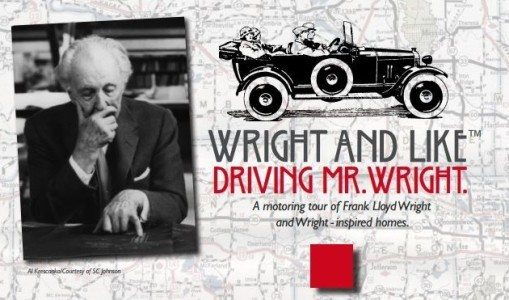 A special weekend for Frank Lloyd Wright enthusiasts, kicking off in Lake Mills on Friday, June 6. While the travels go beyond Jefferson County on Saturday and Sunday, Lake Mills will host An Evening of Architecture and Artisans. Join Bungalow Jos, Bungalow Pros, Ephraim Faience Pottery and the LD Fargo Public Library as they celebrate this event in Lake Mills.

Open to all kids under the age of 12.  This event is sponsored by the Lake Mills Optimist Club.  Food, Fun and prizes. 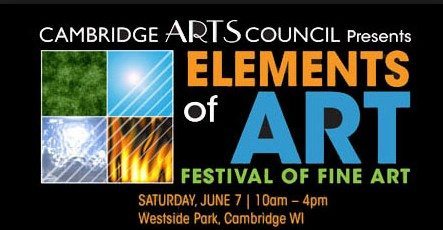 There is no charge for admission to this event and free parking will be available.

Check out some hot cars at Kruise Nights in Cambridge.  See old cars in mint condition or new cars with all the bells and whistles.  Car enthusiasts gather at Kruise Night on the 2nd Tuesday of the month from May through September.  Sponsored by The Keystone Grill, 206 W. Main.