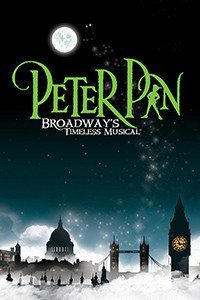 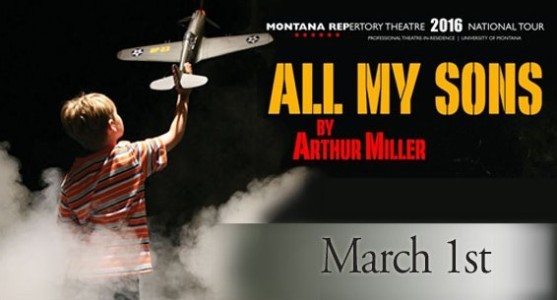 All My Sons, written about post-World War II experiences, continues to resonate with today’s audiences, teaching us that as we struggle in the aftermath of war and conflict, compassion and forgiveness provide the only means by which we will heal. The power of Arthur Miller’s story about war’s consequences for both veterans and civilians – of honor and sacrifice; of guilt, honesty, hope and love – is as relevant today as when the play premiered in 1947. Led by Artistic Director Greg Johnson, Montana Repertory Theatre was established as a professional touring company in 1968 and is the theatre-in-residence at the University of Montana. 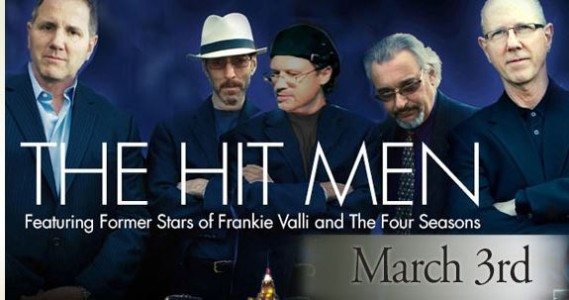 This is not the cast from Jersey Boys. Not a Jersey Boys tribute show. Not a Frankie Valli and The Four Seasons cover band. Members of this amazing supergroup of musicians, vocalists, arrangers and composers actually WERE the Four Seasons who sang with Frankie Valli. They WERE the Shondells who sang with Tommy James. They ARE the authentic rock and rollers whose legacy includes hundreds of hit records from the 60s, 70s and 80s. This brotherhood of musicians relive the magic they created on world stages and in recording studios years ago, bringing audiences hit after hit – including “Oh What a Night,” “Big Girls Don’t Cry,” “Rag Doll” and more. And they perform many other memorable solid gold hits that they helped make famous. During their show, The Hit Men also share great back stories and anecdotes from their days in recording studios and on the concert circuit.

Arts performances throughout the day including

Readings by Writers on the Run

NOTE: The Mini-Winter Farmer’s Market will repeat on April 9! 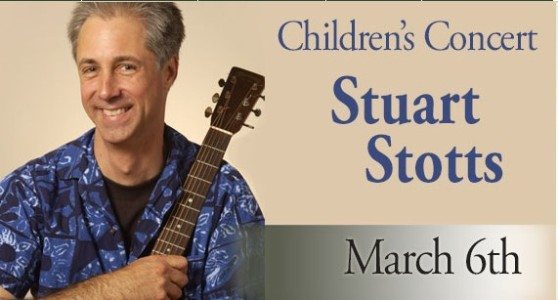 Young Auditorium’s Never Too Young Series presents Stuart Stotts! Stuart is an award winning singer, author, storyteller and Kennedy Center teaching artist. His song and movement performances for young children are based on the fundamentals of advanced brain-research techniques, presenting ideal conditions for healthy child development. Singing with children enhances social skills, builds creativity, and lays a foundation for literacy. Stuart gives over 200 shows a year for kids, families and adults around the Midwest.