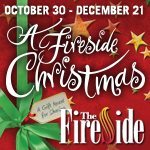 Named one of the country’s finest attractions by the American Bus Association, The Fireside’s Christmas show has become a must see tradition for tens of thousands of people throughout the nation. It’s our mission each holiday season to bring you a show that will re-kindle the true Christmas spirit in all of us. Through songs, stories, and dances – both traditional and original – we commit ourselves to capturing the very heart and essence of the holiday season. Each show is new and exciting, with beautiful new costumes and settings, glorious singing and breath-taking dancing, and new ways to tell the familiar stories of the season. What never changes is our faithfulness to the traditions and memories of this most joyous of seasons.

Now in our fourth year, the CPA is happy to continue our commitment of supporting Arts Education through the sponsorship of the final concert during the “Jazz on the Rock” festival hosted by the School District of Jefferson and the JHS Vocal Jazz Ensemble. 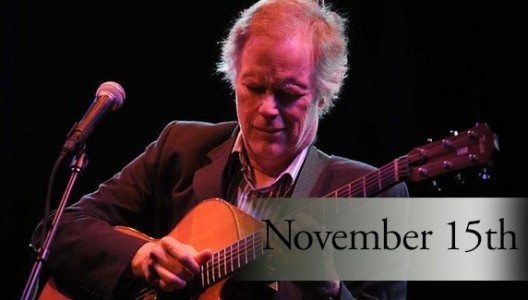 Leo Kottke is a 12-string guitarist known for a fingerpicking style that draws on influences from blues, jazz, and folk music. His fans regard him as one of the most important and influential acoustic steel-string guitarists of the 20th century. In the more than 25 years that he has been composing, arranging and playing, his Americana style has evolved to include classical and jazz-oriented compositional and playing techniques, featured in many acoustic guitar and orchestra concerts. Combined with his dry wit and droll banter, an evening of musical eloquence is guaranteed! 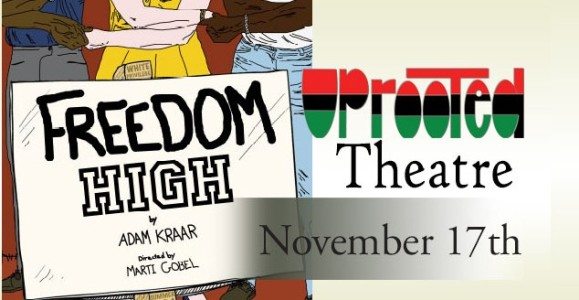 This world premiere written by Adam Kraar and directed by UW-Whitewater alumna Marti Gobel is a work of fiction, inspired by actual events that occurred during “Freedom Summer” in 1964. The major events of the week of June 21, 1964 are depicted in the play, representing historical fact – including the disappearance of James Chaney, Andrew Goodman, and Mickey Schwerner. The public speeches of Bob Moses in the play are drawn from his actual speeches. The performance honors the actual persons involved in history while also depicting a dramatic spirit of the story. Optional pre-show discussion is taking place at 6:30 p.m. in the Young Auditorium Main Lobby, and the performance also includes a post-show Q&A session. 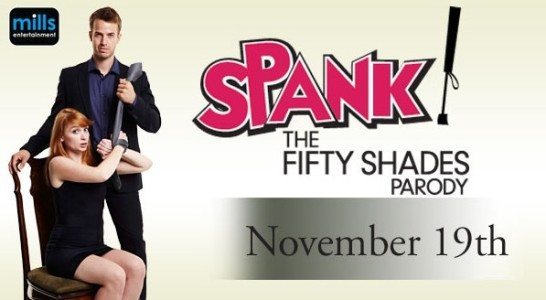 Back for more! Don’t be embarrassed – share the fun with a friend! This musical is a parody of the best-selling risqué book, “Fifty Shades of Gray,” which as become the fastest selling paperback of all time. Prepare for a laugh-filled evening that captures the absurdity of the novel as its characters are brought to life with sexy and fun musical numbers.