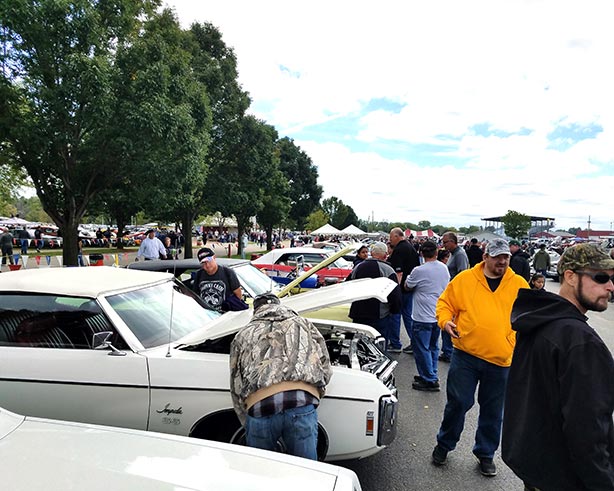 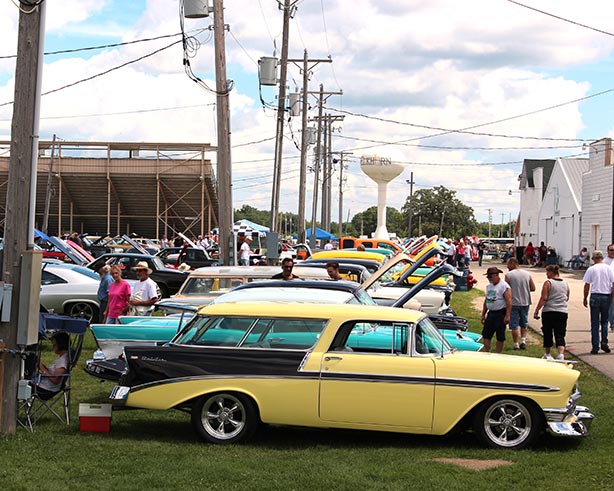 Gary Esse started working on cars at his Father’s gas station when he was 13 years old. As his interest in cars grew, he began buying and selling cars and parts on a regular basis. Before he knew it, selling N.O.S. Chevy parts had become the way he supported his family.

After seeing a car show in Hershey, Pennsylvania, he brought the concept of car shows to the Midwest.  Madison Classic’s line of car shows has evolved into some of the Midwest’s largest auto swap meets, drawing crowds from all over the United States with the help of his late wife LaRhee, their three sons Paul, Erick and David and Scott Bockover.

They’ve created an amazing event over the years.  Be sure to come visit their shows in Jefferson and Elkhorn this year!