The Fireside Dinner Theatre in Fort Atkinson is proud to be the first professional theatre in Wisconsin granted the performance rights to the hit new Broadway musical version of MARY POPPINS. Their exciting production, running February 27th through April 20th, features Broadway actress Elizabeth DeRosa in the title role. Elizabeth was understudy to the lead in the Broadway production and was called upon to perform the role many times. Now she’s thrilled to have the role all to herself as she makes her Fireside debut. Appearing in the role of Bert, the lovable chimney sweep is Fireside favorite Mathew Schwartz. Mathew is best known for his portrayals of Bob Cratchitt in SCROOGE, Cornelius Hackl in HELLO DOLLY, Corny Collins in HAIRSPRAY and in The Fireside’s popular band shows.

Disney’s film version of MARY POPPINS opened in 1964, the same year The Fireside first opened its doors, and has been captivating audiences young and old for 50 years. The Broadway version features all the well-known songs, high-stepping dancing, and its treasure chest full of magic and mirth. MARY POPPINS is the story of the Banks family who live in a big house in London on Cherry Lane. Things are not going well for the family, the children, Jane and Michael, are out of control and are in need of a new nanny. When a mysterious young woman named Mary Poppins appears at their door, the family finds that she’s the answer to their prayers, but in the most peculiar way. Even grown-ups learn a lesson or two from the nanny who advises that “anything can happen if you let it.”

MARY POPPINS is the 2nd show of The Fireside’s 50th Anniversary season. Opened as a small, unique restaurant in 1964 by Dick and Betty Klopcic, The Fireside has grown into one of the region’s top visitor attractions. Now run by 2nd and 3rd generation management, the Klopcic Family and staff continue to operate under the philosophy that people will come to where they have been invited and will return to where they have been made to feel welcome. The remainder of the theatre season includes such blockbusters as FIDDLER ON THE ROOF and LES MISERABLES, the moving comedy DRIVING MISS DAISY and 50’s rock and roll revue SMOKEY JOE’S CAFÉ before ending with the all new 20th Edition of A FIRESIDE CHRISTMAS.

A visit to The Fireside includes a fabulous meal created by world-class chefs served in one of many beautiful dining rooms as well as the opportunity to visit the four fabulous gift shops filled with unique gifts and collectibles for all ages and occasions. Whether you take in one of the theatre productions or Christian Concerts or come just for dining on a Friday Night Fish Fry or Sunday Brunch you’re in for a very special treat. Spend the night in one of the area’s fine hotels or charming Bed & Breakfast properties and enjoy more of Jefferson County the following day. 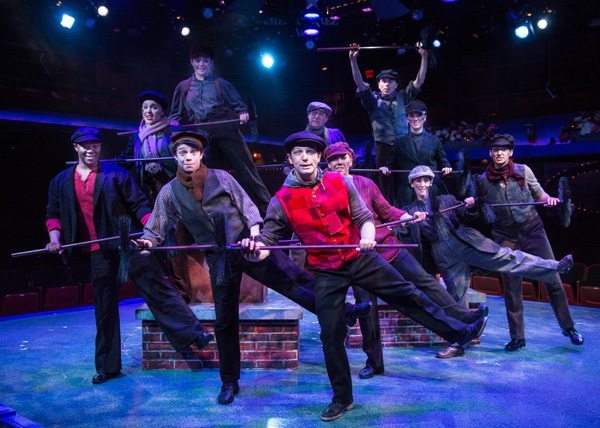 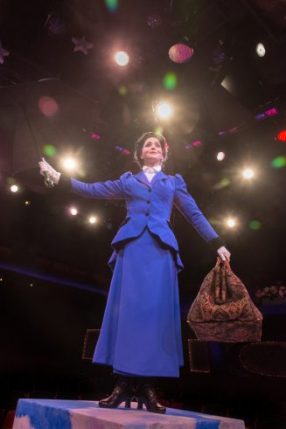 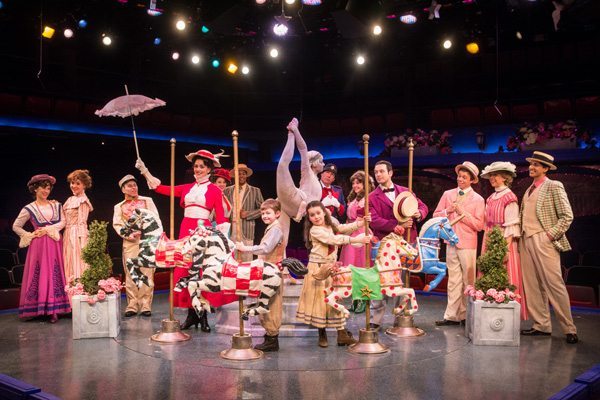