Teens, come to the Dwight Foster Public Library in Fort Atkinson to compete against other teams in chocolate games. Bring a friend and a big chocolate appetite! 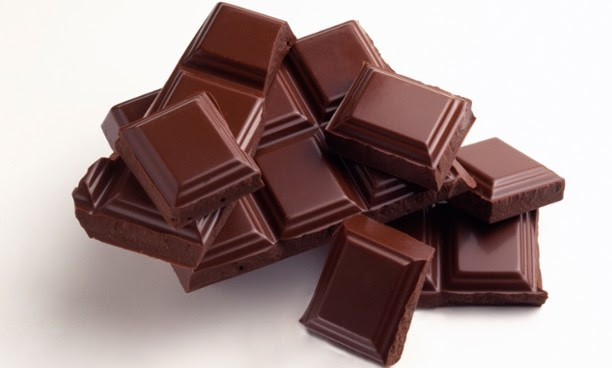 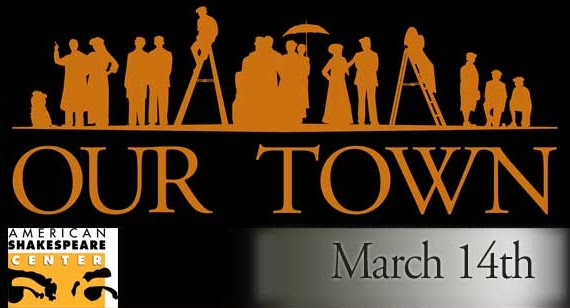 Our Town is a Pulitzer Prize and Tony Award-winning play, written by American playwright, Thornton Wilder. It tells the story of the fictional American small town of Grover’s Corners between 1901 and 1913 through the everyday lives of its citizens. American Shakespeare Center recovers the joys and accessibility of Shakespeare’s and other great playwrights’ theatre, language, and humanity by exploring the English Renaissance stage and its practices through performance and education.

This play is a comedy by William Shakespeare, believed to have been the first he’d ever written, and is often seen as showing his first tentative steps in laying out some of the themes and motifs with which he would later elaborate on in more detail. The play deals with the themes of friendship and infidelity, the conflict between friendship and love, and the foolish behavior of people in love.

Bowl for Kid’s Sake (BFKS) is about having fun to help kids continue on a positive path. It is Big Brothers Big Sisters largest national fundraiser, raising over $21 million annually for children in need across the country.

See the flyer below – get your team together – get your pledges – and then plan on having lots of fun on March 17! 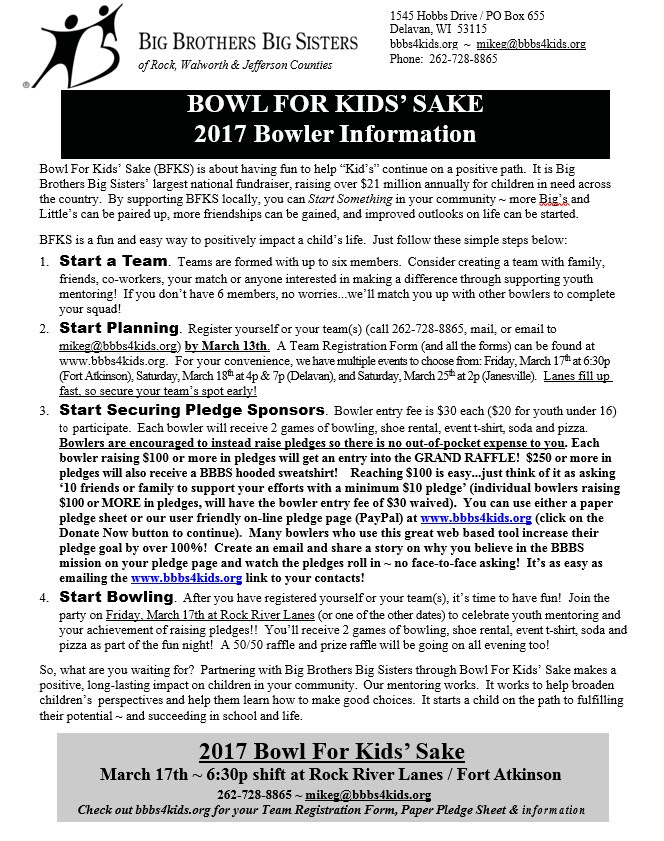 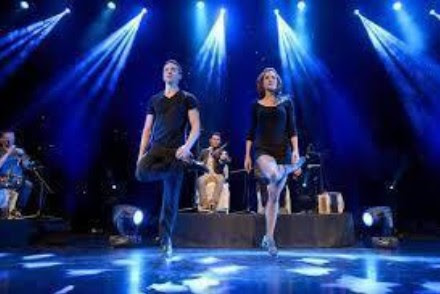