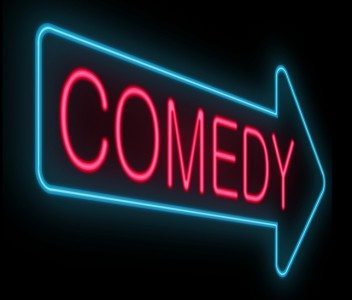 Comedy for a Cause, a 24-hour show, is a live, family-friendly comedy sketch show that will be written, cast, rehearsed and performed in a 24-hour period with all profits going to Tomorrow’s Hope of Jefferson County. The show will consist of four sketches and a few short bits in between to introduce the sketches. The sketches will be competing against each other to see who will have the best sketch. There will be more than 50 young adults participating in this event.

Performance times: One Night Only! January 16, 2016. The show starts at 7pm. All proceeds benefit Tomorrow’s Hope.