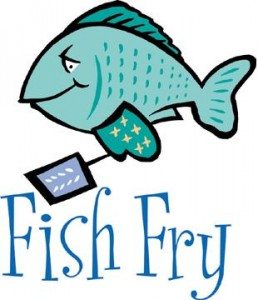 January 2014. The very mention of the month and year will bring a chill to the hearts of Wisconsinites for years to come. How could the Fish Dish Review Crew venture out into such frigid cold weather? C’mon. Give me a break. With the wind chill at 20 below, this night was just gettin’ a little nippy. :)

For your Fish Dish Review Crew’s first foray into 2014, we hitched up the sled and mushed those Huskies to the west shore of the Rock River, just across the frozen surface from Downtown Jefferson to: The Heron’s Landing.

A spacious, well plowed, brightly lit parking lot sure was a welcome sight as we pulled in. We quickly entered The Heron’s Landing’s huge foyer, which serves as a buffer to the inside patrons, creating a break in the cold air, saving the patrons inside from cold blasts. A nice touch and most welcome!

All that mushing had worked up a thirst and an appetite; and we were not disappointed to learn that our 6:30PM table reservation was waiting for us. Thumbs up! We were all smiles as we entered first the bustling bar area and then proceeded into the Heron’s Landing’s spacious dining room, boasting floor-to-ceiling windows with views of the lights of Downtown Jefferson just across the river. We stopped for a moment to dream about what it would be like to sit outside on The Heron’s Landing’s beautiful patio (currently under 2 feet of snow and ice) on a warm day in July. Despite the fact that January and July begin with the same letter of the alphabet, that is where the distinction ended on that cold January night: those dreams would have to stay just what they are: dreams. The point is, The Heron’s Landing is a lovely spot inside and out, and the staff made us feel as warm as that far away summer’s day in July.

Drinks arrived, and the Old Fashioned’s and Manhattan’s were pronounced perfect. Appetizers ordered by our group included haystack onions and duck wrapped in bacon. You got that right – DUCK WRAPPED IN BACON!

We tore into warm loaves of bread and delicious, creamy cole slaw. Hot perch and cod, both fried and broiled, were served alongside potato pancakes, fries and baked potato.

We pushed away from the table and headed out to the night with full bellies after working our way through the crowd of old friends at various tables and at the bar.

The Heron’s Landing is a great place to chase away the winter blahs with its well thought-out bar/dining room layout, food and warm service.

Give it a try while it’s still cold outside and you’ll be back year round. We need to try out that wonderful riveside deck next time! 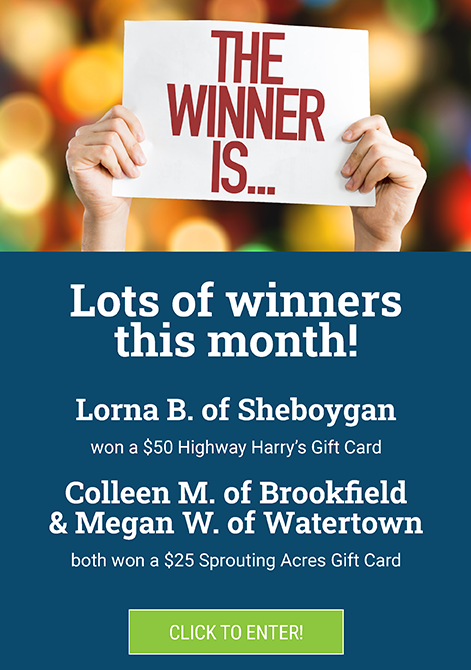 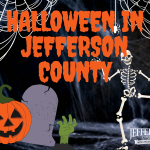 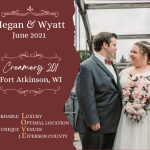 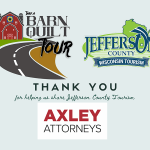 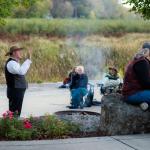 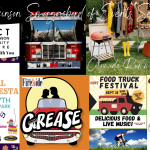